How much Red Meat should we eat?

Doors will open at 6pm and the lecture will start promptly at 6.30pm. It will be followed by a Q&A session and discussion with our selected panellists.

The formalities will conclude at about 7.50pm and be followed by a high-class buffet supper, providing a fantastic opportunity to meet up and network with Liverymen and others involved in the meat industry. The event will finish at 9.00pm.

The City Meat Lecture 2022 is now SOLD OUT

Professor Alice V. Stanton, is a clinician-scientist, currently a Professor at Cardiovascular Pharmacology at the Royal College of Surgeons in Ireland,. She is also a Director of Human Health at Devenish Nutrition.

Author of over 140 peer-reviewed published papers, Professor Stanton has delivered many lectures concerning evidenced-based healthy diets from sustainable food systems, including the Science Lecture at the January 2020 Oxford Farming Conference.

Our subject is highly topical given the challenges facing the industry around diet and the environment. In November, COP27 will have concluded in Egypt just the week before our lecture and this contentious subject will inevitably have been on the international agenda. 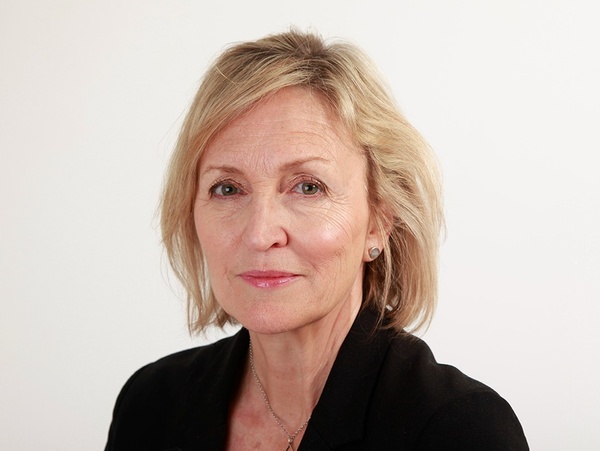 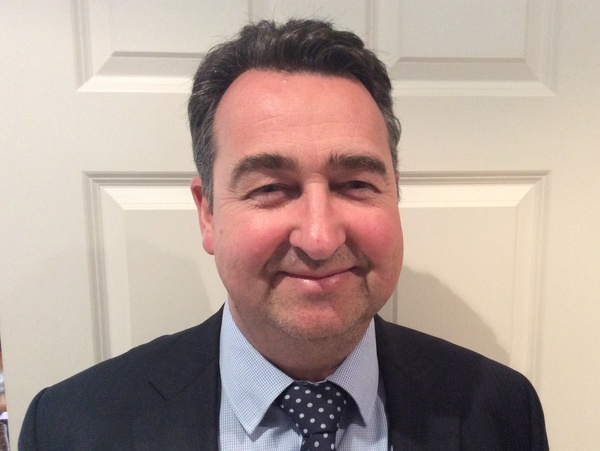 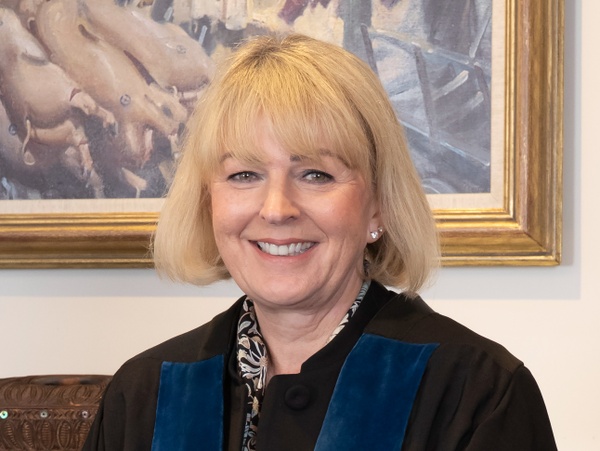 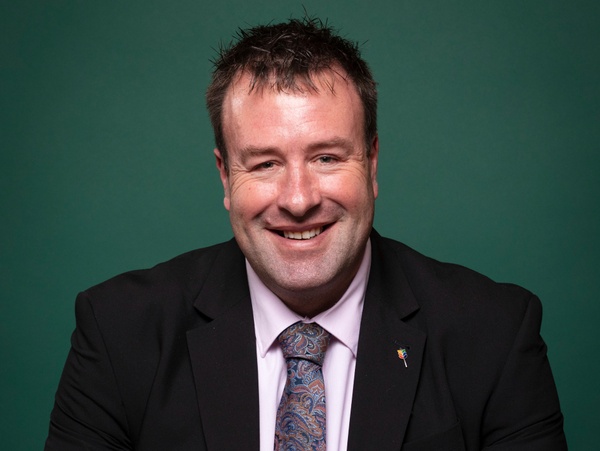 Jayne is an ambassador for The Real Food Campaign and The Public Health Collaboration, having also written for publications such as The Guardian and The Independent.

John has worked as an advisor to over 20 EU candidate countries on the establishment of EU agricultural policies and institutions and has also worked on future farming policy and Environmental Land Management schemes.

Judith is a biochemist and nutritionist. Former Director for Sainsbury's plc, she has worked in the food sector for over 35 years and was awarded her OBE in 2015 for services to Food and Farming.

﻿Stuart is a former Vice and Deputy President of the National Farmers Union. He currently farms 120 hectares in Hertfordshire and is also assisting the Liberal Democrats develop its portfolio of food, farming and environmental policies.

Heart of the Industry

WCB Master Andrew Parker highlighted the City Meat Lecture in his speech at Common Hall and encouraged Liverymen to attend this important event for the Livery.

The City Meat Lecture is open to everyone in the Meat Industry, including Liverymen and non-Liverymen.

So, bring your friends and colleagues to this important event that will be both thought-provoking and inspiring.

﻿This event is now sold out.

The City Meat Lecture 2022 is SOLD OUT

The cost of attendance is £70 + VAT per person.

Registration is through Eventbrite, please click on the booking links above to get your ticket.