As part of its Industry Engagement mission, the Worshipful Company of Butchers held its first webinar on 8th June for Liverymen and guests from our sector to discuss the topic of 'The Future of UK Meat Consumption: Challenges for the Industry'.

You can watch a recording below...

In his welcoming comments, The Master, Andrew Parker emphasised that he was really encouraged by the support for this initiative as reflected by the numbers of those participating. He indicated that this was to be the first event in a series to demonstrate the Company’s commitment to increasing its engagement with the industry. 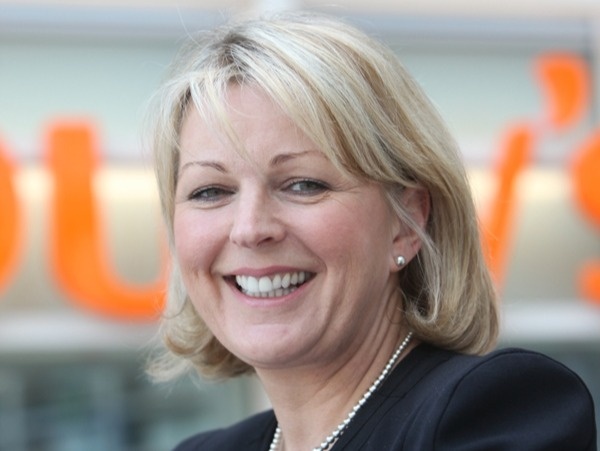 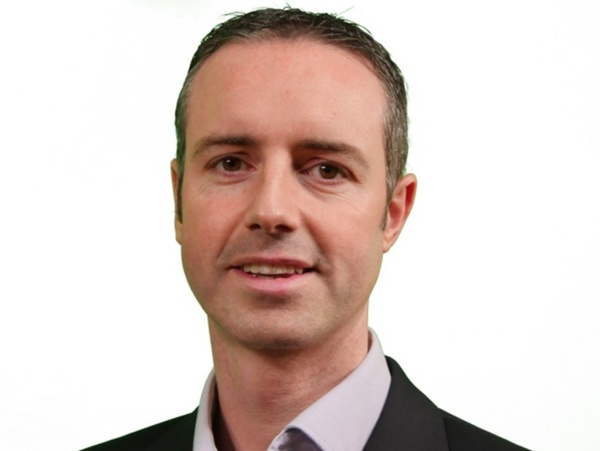 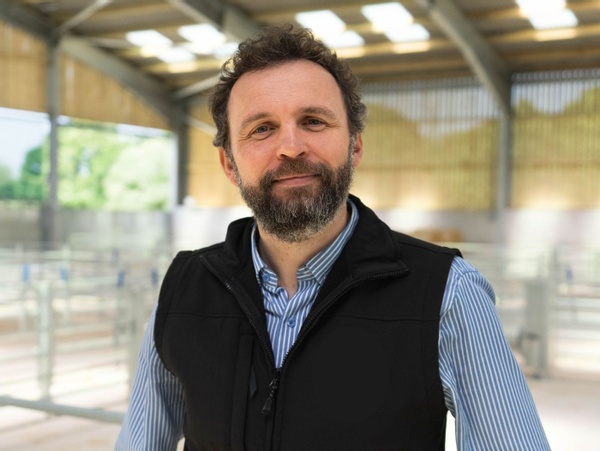 Stuart Roberts complimented the Company on this initiative. He mentioned a conversation he had some years ago with a previous Government Chief Scientific Adviser, who had expressed the view that ‘meat-eating should in future become as socially unacceptable as smoking’.

We could not deny the ‘phenomenal’ challenge that the industry had faced in recent years. He hoped that in this webinar we could get ‘under the skin’ of what the future of UK meat consumption could be.

Judith Batchelar OBE opened by emphasising that our objective should be to supply clear information for consumers wishing to eat a healthy and sustainable diet. A key problem at the moment was the confusion caused by widely differing data on dietary and sustainability issues. In particular, we badly needed better metrics for measuring the foods we eat by nutrient density in relation to GHG emissions.

The good news was that the current Government guidelines as expressed in the Eatwell guide provided balanced advice on diets that were good for our health, the climate and our ecosystem. With corrected metrics, it would imply only small reductions in meat and dairy consumption alongside major increases for fruit and vegetables. If followed, it would lead to a one third drop in emissions, a much healthier diet and reduced land use.

In closing she emphasised her belief that meat should play an important role in a healthy sustainable diet that addressed climate change and restored our natural environment (see below).

Steven Evans highlighted some of the important challenges for the meat industry coming from consumer behaviour trends in recent years.

On environmental and climate change issues, research showed that the food and farming sectors were, in fact, less in the firing line than other areas such as industrial factories, air travel, waste disposal and energy; consumer priorities related to areas such as reduced plastic packaging and better labelling of food products. Although health issues continued to be the predominant reason for consumers cutting back on meat consumption, with a recent survey showing 21% identifying it as the most important reason, there were several opportunities for the industry to respond positively to consumer health concerns.

Finally, an encouraging issue from recent research was the increasing desire to buy ‘local’ and ‘British’ – linked to consumers viewing farmers as a trustworthy group (71% in a recent survey). (See below)

Michael Lee emphasised the ‘meaningless’ nature of much of the information used in the climate change debate relating to the food and agriculture sector. Despite this, and even with the inadequate data, it should be possible for the industry to meet the NFU net zero target in GHG emissions by 2040. This would even be achieved if GWP100 was the measure rather than the more accurate GWP*.

He went on to challenge the flawed way that food items are viewed by weight rather than for the nutrients they contain. If we correct for nutrient content as well as for nutrient digestibility, it creates a very different metric ranking for beef and other meat categories in relation to plant-based products. He quoted two recent research papers that provided further evidence of way that the quantitative information used in the EAT-Lancet and other influential reports frequently ignored the need to correct carbon equivalent figures for protein quality and digestibility (See below).

Michael concluded by indicating that in an optimal diet which should reduce our protein consumption to 60 grams a day, between 25 to 30 grams of this could be contributed by livestock protein in a truly sustainable diet.

Plenty of questions were posed for the panel

In an engaging period of questions to the panel, two particularly important points emerged about future action.

Firstly, the industry should seek to ‘win the health argument’ and secure the rightful place of livestock products in a healthy balanced diet. At present, we were losing the argument but there was enough good evidence available to change this. Secondly, we needed a consensus on the correct metrics to be used on the nutrient density issue and a ‘Charter’ for responsible communication of corrected consensus metrics.

In summing up, Stuart Roberts stated that the speakers had given us ‘huge reasons to be optimistic’ about the future of the industry and hoped the audience would take encouragement from this.

If you would like a copy of the slides included in any of the panelists presentations, please email carla@butchershall.com

We encourage you to share the event recording link with family, friends and colleagues and look forward to seeing you all at the next webinar later in the year.