Keeping your Whits about you

As 19 teams gathered for a WCB Virtual Quiz 2 on 10 March, there were new challengers ready to battle against the reigning WCB Egghead champions, team Professor Quiz Whitty. The Deputy Clerk tells us how Team 87 and the competing quiz teams cracked on….

With a pen and paper in hand and Google switched off, it was time to fight for a respectable place on the leaderboard. The troops had been rallied, with The Clerk and The former Clerk recruited to Team 87, all eyes were focused on a good result.

Our competing teams had come together from all over the UK, and with one team member zooming in from Toronto, there had been a definite call to arms this time. Max Eggeling, from the professional team at QuizQuizQuiz, opened the quiz and the challenge was on.

Although we had experienced the first WCB Virtual Quiz, this time we had been promised that questions would be a little easier. After Round 1, we were left in no doubt by our virtual quiz master that this would definitely not be the case.

The evening launched with a Manfred Mann classic ‘5,4,3,2,1’ before being asked: “What connects a cricket bat, a gun, a bottle of champagne & a detective with a moustache?”* It seems really obvious now it’s written down but at the time, when all you can think of is Cluedo, the real answer just does not come to mind!

However, it was at this point, the night got serious. Well, so we thought. Then we were introduced to The Butterfield Diet Plan. With Mystery Meat and Fracon (artificial bacon) on the dieting menu it might be something we all actually want to avoid! With records played backwards and joke punchlines to complete, the four rounds of play really did get our minds scrambling for the answers. 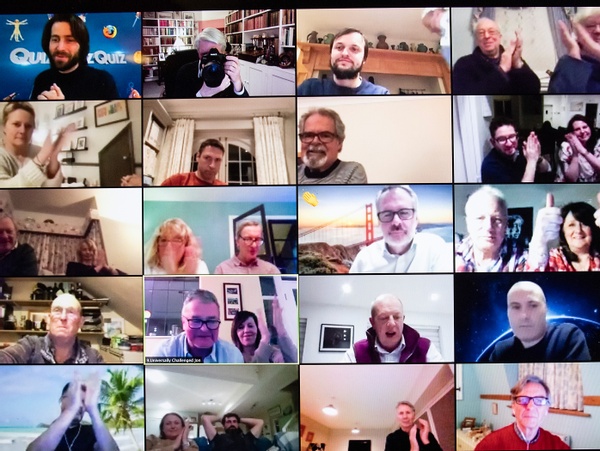 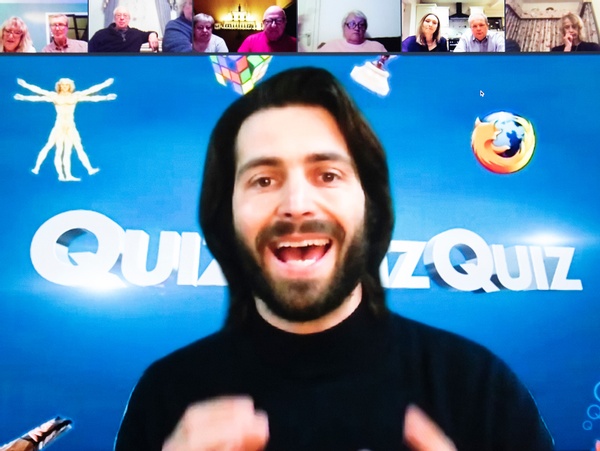 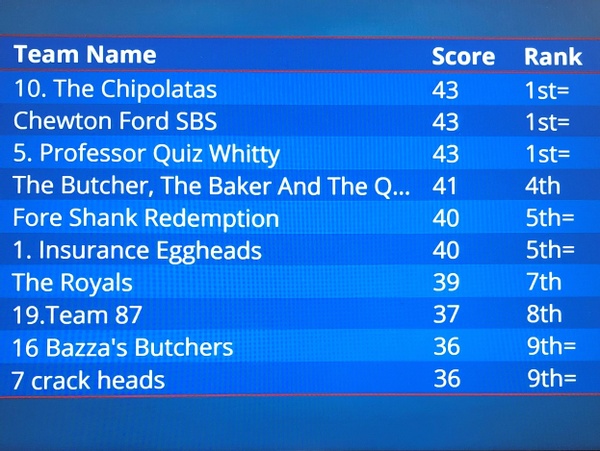 After the final round, three teams were faced with a tie-breaker for first and second place. Professor Quiz Whitty was declared the winner and valiantly claimed the Egghead title for the second time, each team member winning a bottle of fine Argentinian Malbec, sponsored by Assistant Paul Dolan.

The Master then generously conceded his team, Chewton Glen SBS, and The Chipolatas were declared the runners-up, each team player winning a box of luxury brownies courtesy of Liveryman Jock Harmer.

Just in case you're wondering, Team 87 made it to the top ten and placed 8th, which we felt was a fantastic result.

There were smiles all round when we returned to our team breakout rooms for a final goodbye, with a pledge to bring Butterfield's sandwich casserole and some garlic pudding for the next quiz, we look forward to the next contest.