The Butchers run their river, their way… for Teach First and Derek Berry

Since 2014 Teach First has organised Run the River in order to raise funds for the education of the most disadvantaged children in our society. Once again, the Butchers reached for their running shoes, but this year was different in more ways than one. 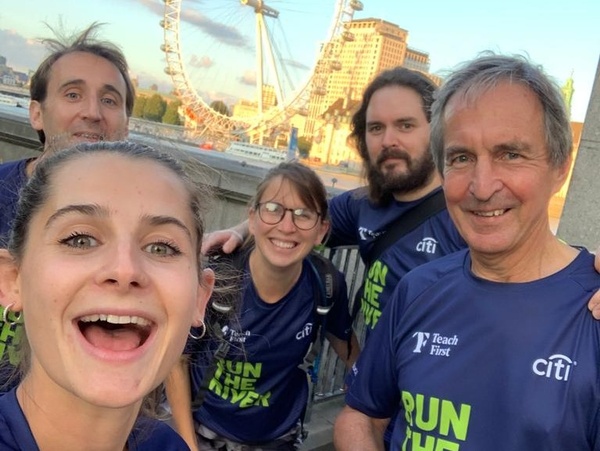 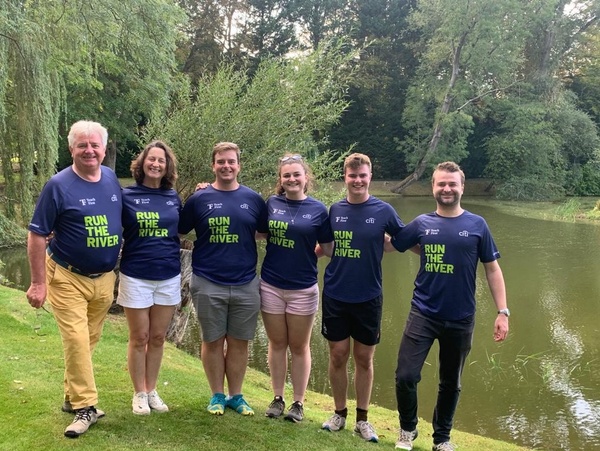 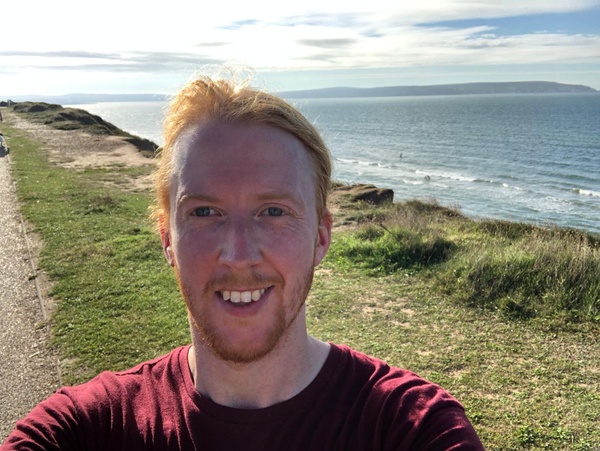 Normally, the Worshipful Company of Butchers has been able to persuade several people to enter the run.

This year our team ran in the memory of Derek Berry and boasted 43 participants. This is the clearest testament of the friendship and respect we all felt for Derek and of how much we will all miss him.

Over 19,000 runners have taken part in Run The River since its inception but in 2020 things were a little different. Participants were asked to take on their own version of the run, anywhere around the world, in the same week the original run was planned (7th -13th September 2020). This year it was Run Your River.

Teach First is a long-term charity supported by the WCB which recruits and trains teachers to work in schools that provide education for the poorest children in our society. The Covid-19 pandemic has resulted in the need being ever greater.

Scroll through the photo gallery below:

The Butchers are off…

The 2020 WCB team included runners and walkers from up and down the country and from all corners.

We had team members in Scotland, one on the River Don, a number chose different canals to walk or run alongside, a couple walked along the River Welland, one chose Milton Keynes, a small team ran through the London Parks and a significant team walked very appropriately through Smithfield enjoying the hospitality of the local hostelries as they walked.

No one should think that everyone who was involved is a regular runner. One or two have had significant health problems, for some it was the first time they had run 5k. Others could never have imagined themselves getting involved.

One person, just before the start, had to take part in an important conference call on the future structure of his company but took the call in his car in order not to be late. The effort put in by every single participant was extraordinary.

Afterwards one said “I am so proud of myself” while another said “I feel so much better for that.” Many agreed that we should all “do it again next year.”

One said “I think Derek will be smiling down on the team from wherever he is.”

Scroll through the photo gallery below:

Vidhu Sood-Nichols, Director of Fund Raising at Teach First commented: “We would all have been congregating in Potters Fields tonight if things were different but it gives us huge amounts of motivation to know that 1,000s of people are still running – albeit in smaller groups.”

Our support of Teach First

Find out why and how we support Teach First, and the other charity work of the Worshipful Company of Butchers.

You can find out more about Teach First and Run The River through its website. Who knows, perhaps you will join us in 2021?